Lots of popular languages such as Java and Python have decorators. It's a common pattern that serves two major purposes:

It's possible to code without decorators as they are mostly syntactic sugar that allow us to wrap and annotate classes and functions, but they greatly improve code readability. One of the common use case for using decorators is adding caching logic to API calls. Check out article for more details.

Decorators are coming to JavaScript as well. It's a new feature that is currently on Stage 2. That's how the proposal define decorators:

Technically, you can think of a decorator in JavaScript as a higher-order function that takes one function as an argument and returns another function as a result. In most implementations the returned function reuses the original function that it takes as a parameter, but that's not necessary.

The standardization process has been moving slowly, but there's progress so it's quite likely we'll see decorators as part of the language in the near future. Meanwhile, TypeScript and Babel can already transpile and polyfill decorators so we can use them in our everyday development. In fact, decorators are becoming popular in a variety of frontend JavaScript frameworks: Angular, Mobx and Vue.js.

In this article, we are going to review decorators that are applied to methods in class based implementation and to functions if the functional approach is used. We'll take a look at how it can be done with both approaches using the business requirement to delay a notification when certain conditions hold true.

Implementing decorators
Link to this section

Let's create a class Notification that consists of property type and one simple method notifyUser which displays a type of notification in console  Success notification.

After that, we will create an instance of the class Notification and call notifyUser method:

Now we need to display this notification message in the console after some delay, for example, 3 seconds.

To implement this new requirement we could introduce a new class DelayedNotification, but it would be almost exactly the same as Notification. It feels like we just need to modify the behavior of the existing Notification class a bit. This is a case when the implementation of the decorator fits perfectly.

Decorator pattern as a higher-order function
Link to this section

Let's implement a generic higher-order function delayMiliseconds that would take any other function and decorate it by adding a delay in calling it.

Let's see how we can invoke a decorator:

And now to apply this generic function to a class we can do the following changes in our method notifyUser:

As a result, we will see the 'Success notification' message in the console after 3 seconds:

From this example, we can see that delayMiliseconds is a high-order function -  a function that takes a function as an argument and return another function.

If you look closer at the JavaScript function on arrays, strings, DOM methods, promise method — you could see that many of them are higher-order functions as soon as they accept a function as an argument.

One interesting trait of the decorator pattern applied to classes using higher-order functions is that the behavior is no longer part of the object's prototype. Since we use property definition syntax when declaring a class, class A { prop = value}, instead of method definition syntax, class A { prop() {}, Javascript doesn't add the functionality to the prototype shared by class instances.

For deep investigation let's display an instance of DelayedNotification in the console:

In order to get a better understanding, I suggest you look in the console - check the method existence of the method notifyUser in notification.

As a result,  at first case ,you see true in the console because  DelayedNotification instance has the method notifyUser.

And in the second case, you see false because the prototype of the notification does not have the method notifyUser.

It is customary with functional approach to not use classes and avoid this , so a factory pattern is a common recipe for creating objects in JS. The higher order function we created above can be aptly used here as well like this:

As you can see from the screenshot above, the factory function functionBasedNotificationFactory return object with decorated method notifyUser.

Class-based approach
Link to this section

Decorator delayMiliseconds take one parameter milliseconds (a default value of the milliseconds would be 0). This parameter would be used in setTimeout function as an amount of the delay.

As you can see above, delayMiliseconds takes three parameters:

In case if we want to change the behavior of the method, we should redefine value in the property descriptor with a new functionality:

To apply the decorator to our method notifyUser  we should use special syntax - prefixed symbol @.

Let's display the instance of DelayedNotification as we did earlier in the console:

There is additional proof for that - let`s run  the same  verification in console, as we provide earlier in the functional approach:

As a result, you see true in console as in the functional approach because notification prototype has a method notifyUser.

Factory pattern with classes aren't as popular as with the functional approach because you can directly instantiate an object through its class. But if we wanted to do that, there's nothing special we should do. The decorator will applied automatically when JS will be creating a class instance. Let`s create a class-based factory:

As you can see from the screenshot above, a factory function provides the ability to produce an object by creating a class instance with a new keyword.

5. Where you can find usage of Decorators?

You can find of usage of Decorators in the next frameworks:

To learn more about the component decorator mechanism in Angular you can read this article.

Decorator is a function that gives the ability to dynamically modify the existing functionality:

The main purpose of using decorators - dynamically add logic to the objects, compose behavior without modifying the original function.

You can use decorators in the next cases:

There are some advantages and disadvantages of using decorators in Javascript: 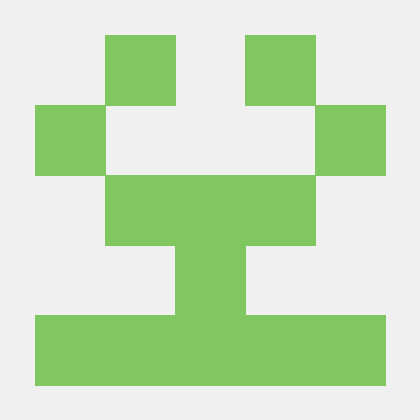 In this snippet you are missing some keywords. 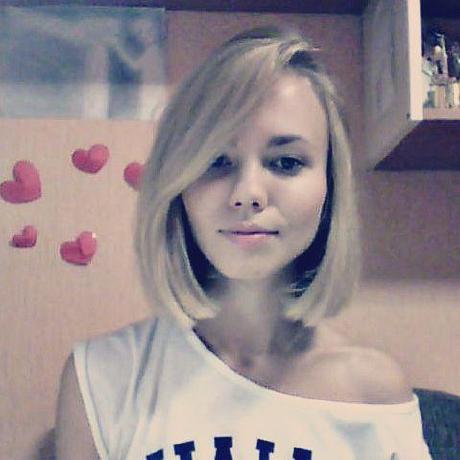 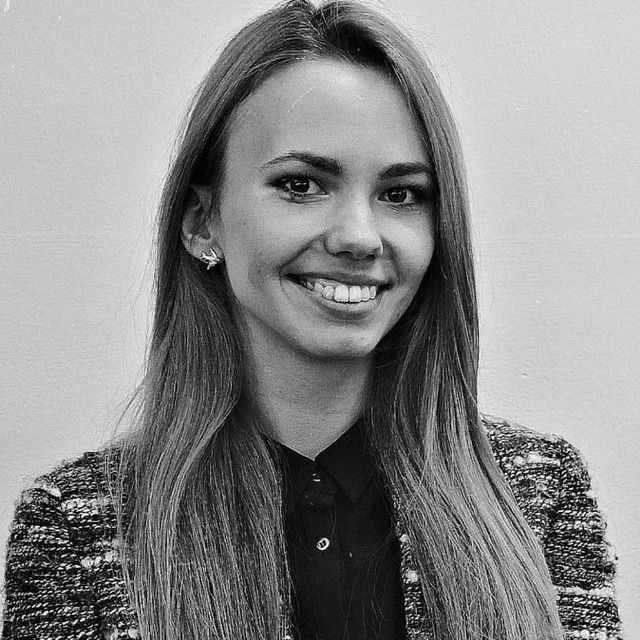