The createAction creator function opened opportunities in the NgRx world. With it came two other creator functions, createReducer and createEffect. Let's take a look at what's so special about it and why it's important.

The creator functions were introduced in NgRx 8

Action
Link to this section

In previous versions of NgRx, defining a new action took 3 steps.
The first step was to create the action type, usually as a string or as an enum value.
Then an action creator was defined as a class, implementing from the Action interface from NgRx.
Lastly, the action needed to be added to a grouping of actions, also known as a union type.

Via the action class, an action instance can be created. These instances are dispatched to the NgRx store.

To provide type-safety, the union type (and classes) are used to type the incoming actions.

With the added createAction method, we achieve the same result with a single step.

The action creator is defined by invoking the createAction function with the action's type and an optional payload.

The return type of the createAction function is the ActionCreator type. This is not just an action creator function, but it also has a type property attached to the function.

This will be important for the createReducer and createEffect creator functions.

Internally, the Object.defineProperty method is used to create the type property on the action creator.

Depending on how the action is configured, createAction will create a function:

Reducer
Link to this section

NgRx wouldn't be as powerful as it is, without having (the possibility to create) type-safe reducers.
The ActionTypes enum and ActionsUnion union type are used to make a reducer typed.

To have a type-safe reducer, we have to add the types a little bit manually.
This is done by typing the incoming action's type as the ActionsUnion.
If you are handling an action from another feature, it's possible to add the specific type by creating an "inline union type".

By creating a switch statement on the incoming action's type, TypeScript can infer the action's type within a case clause statement.

To use the action creators in a reducer, we have to make two changes.

First, we have to use the ActionCreator's type property in the switch statement instead of the enum.
Secondly, to not lose the type-safety we have to type the incoming action.
Just like before, we have to create a union type.

But we can't simply create a union of the ActionCreators, but we need to access the actual action. Therefore we use the ReturnType utility type of TypeScript, this will get us the return value of the action creator. In other words this gets us the actual action.

To fully make use of the ActionCreator's power, we can take it up another level. With the createReducer function, creating a type-safe reducer becomes easier.

Instead of a good old switch statement, createReducer uses on functions to handle the actions and reduce a new state.

The on function expects at least one ActionCreator, and the last argument is an action reducer. An action reducer can be compared to a normal reducer function. It has the current state and the action as parameters, and it returns a new state.

Because on works with ActionCreators, NgRx can infer the action and you have type-safety out of the box. Neat!

Internally, it uses the type property on the ActionReducer to know which on reducers should be invoked.

Let's take a look at the internal workings of the on and createReducer functions.

The on function plucks all the types of the given ActionCreators.
It returns the list of action types and the action reducer function.

To populate the map, it loops over all on functions, and next it loops over all the action types. If the action type is already added to the map, it wraps the existing reducer with new reducer. Wrapping the reducer function ensures the second reducer receives the updated state. This can be done because all of the reducers look the same (they all have a state and an action as arguments, and they all return state), If it's the first time that the action type is encountered, it will simply be added to the map.

Effect
Link to this section

To create a NgRx Effect in previous versions, the Effect is decorated with the @Effect() decorator.
Here, again, we have to manually type the Effect, or the Actions, to have the type-safety in place.

In the Effect, it's the ofType operator that adds the type to the action.
Just like the reducer, the operator uses the action's type to know if it should handle the action and to provide type-safety throughout the next operators.

The first option to achieve a type-safe Effect is to add a generic to the ofType operator. The generic is the action's class, and we give it the action's type (the enum value) as parameter.

The second option (introduced NgRx 7) to offer type-safety in the Effect, is to provide a generic on the Actions class. Similar to the reducers, we can use the union type for it.

With the added ActionCreator the ofType operator is smart enough to infer the action's type.

The internal code of the ofType operator looks as follows.
As you can see, it's the attached type property on the ActionCreator that makes this check possible.

At first sight, the createEffect function doesn't offer anything special, we already know that it's the combination of the ActionCreator and the ofType operator that does the trick. So what does createEffect give us?

A downside of the @Effect decorator is that its return type can not be checked at compile time. It's possible to not return an action, and when this happens it results in a runtime error (because the store expects an action to have a type property).

This what the createEffect function solves. It adds a check at compile time to protect ourselves from making this mistake.

Instead of using the @Effect decorator, wrap the Effect's logic inside a createEffect function.

The internal workings of an Effect are still the same, so I will not cover the code in this article.
You can take a look at the source code if you're interested.

Tips
Link to this section

Inside a switch statement, you could group state clauses so it executed the same statement for different actions:

With the createReducer, the on function accepts more than one action creator as parameter to offer the same possibilities as a switch statement:

The createReducer opens up the ability to compose a reducer because it can handle the same action multiple times. This isn't possible with a switch statement.

For a use case see the original issue that led to this change, by Siyang Kern.

Using an Action inside createReducer

For Actions that are not converted to the new ActionCreator's syntax, but need to be used inside a createReducer function, a wrapper has to be written.
The wrapper will not be used in the code to dispatch the action, but will be used to comply with the on signature.

For actions without a payload this can be done as:

Or an action with a payload:

There's a schematic to convert all the @Effect decorators to the createEffect function, run the following command to run the schematic:

The NgRx Schematics has to be installed to run the command.

More info about the typings

Alex Okrushko gave a talk [Magical TypeScript features] at Angular Toronto, that covers a lot of the NgRx typings and how they work.

Most of the developers are excited about the new creator functions, and so am I. From my experience, the majority is happy that they can save keystrokes while writing NgRx code but I believe the power lies in the type-safety it provides out of the box.

Because TypeScript is growing, many libraries can benefit from the added features in each release. NgRx is one of them, without TypeScript, we wouldn't be able to create these features.

Another benefit that the creator functions bring to the table is the ability to create higher order functions, we already saw how this looked for a reducer but we can do the same thing for actions and Effects. We can even plug in our own flavors, for example, the mutableOn reducer function that wraps the reducer with the Immer produce function.

Throughout this article I might have sounded like a broken record, but the power that createAction action provides is huge. The added type property plays a huge part of it, because it can be accessed (without having to invoke the action creator function) in the reducers and effects to filter actions. This all, while staying (and making it easier) to remain type-safe. Without it, the other creator functions would not exist. 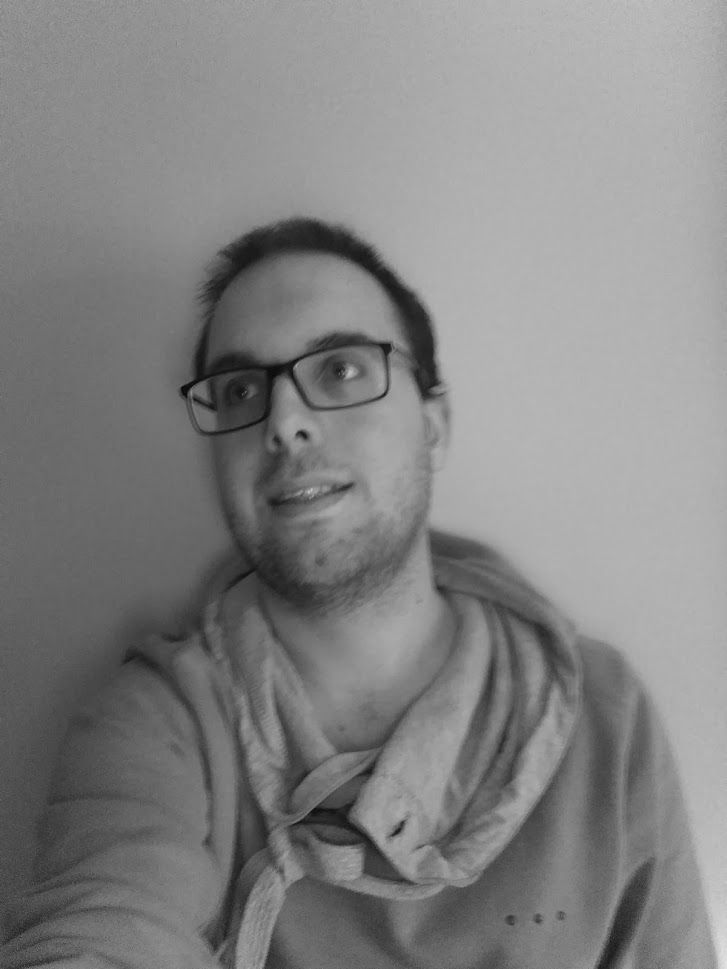 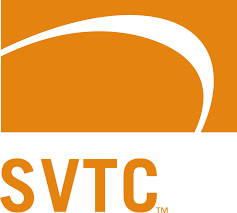