From the moment I started using Angular I was intrigued by the question what’s the difference between components and directives. It’s a nagging question especially for those who come from the AngularJS world since we only had directives that we often used as components. If you search the web for the explanation you will see many phrases like these:

The claims seem to be true since when I looked at the factories generated for the components I didn’t find component definitions there! And you will not find either. Only directives…

And I haven’t found an why explanation because to provide it one must have a good understanding of how Angular works inside. If this question bugged you for a while then this article is for you. It is intended to divulge the mystery. But get ready for some hardcore stuff ?.

In essence, this article explains how Angular represents components and directives under the hood and introduces new view node definition — directive definition.

If you’ve read some of my previous articles, particularly how Angular updates DOM, you probably already know that under the hood Angular application is a tree of views. Each view is generated from the factory and is comprised of view nodes of different types each with a specific functionality. In the mentioned article (it will greatly help to understand this article) I’ve shown two most simple node types — element definition and text definition. The former is created for all element DOM nodes and the latter is generated for all text nodes.

the compiler will generate the view definition with two element nodes for div and h1 DOM elements and one text node for the Hello {{name}} part. These are very important nodes as without them we wouldn’t be able to see anything on the screen. But since the component composition pattern dictates that we should be able to nest components there must be another type of a view node for embedded components. To figure out what those special nodes are let’s first see what the component is comprised of. A component is essentially a DOM element with an attached behavior implemented in the component class. Let’s start with the DOM element.

You probably know that you can create a new HTML tag and use it in your html. For example, if you don’t use any framework and you insert the following into your html <a-comp></a-comp> and then query the DOM node and check its type you will see that it’s a perfectly valid DOM element:

This a-comp element will be created by a browser using the HTMLUnknownElement interface that inherits from HTMLElement interface, but without implementing any additional properties or methods. You will be able to style it using CSS and also attach event listeners to common events like click. As I said, perfectly valid html element.

You can create a much upgraded version of this element if you turn it into custom element. You would need to create a class for it and register it using provided API:

Does it seem similar to something you’ve been doing for a while?

Right, this is very similar to what we’re doing in Angular when defining a component. Actually, Angular follows the web components spec pretty closely but simplifies many things for us so we don’t have to create shadow root yourself and attach it to the host element. However, the components that we create in Angular are not registered as custom elements and are processed by the framework in a very specific way. If you’re curios how you can create a component without any framework read Custom Elements v1: Reusable Web Components.

Okay, so we’ve seen that we can create any HTML tag and use it in a template. It should come as no surprise then that if we use it in Angular’s component template the framework will create an element definition for this tag:

However you would have to indicate to Angular that you’re using custom element by adding schemas: [CUSTOM_ELEMENTS_SCHEMA] to the module or component decorator properties or otherwise Angular compiler will generate an error:

So, we have an element but we’re missing the class. Is there anything in Angular that has class besides a component? Sure there is — a directive! Let’s add a directive and see what we end up with.

Directive definition
Link to this section

You probably know that each directive has a selector which can be used to target a specific DOM element. Most of the directives use attribute selectors but element selectors are also perfectly fine. In fact, Angular form directive uses element selector form to implicitly attach specific behavior to html forms.

So we can create a directive that does nothing and apply it to our custom element. Let’s do that and see what the view definition will look like:

And now let’s check the factory:

All right, so now the compiler added the new jit_directiveDef4 node to the view definition alongside element definition. It also set childCount parameter for the element definition to 1 because all directives applied to an element are considered children of that element.

The newly added directive definition is a pretty simple node definition that is generated by the directiveDef function. It takes the following parameters:

For the purposes of this article we’re only interested in the ctor parameter. This is just a reference to the class ADirective that we defined for the directive. When Angular will be creating directive instances (I’ll be writing about that soon, so make sure to follow me ?) it will instantiate a directive class here. It will then store it as provider data on the view node.

Okay, so our experiments show that a component is just an element and directive definition. Is it just it? As you probably know it’s always not that simple with Angular.

Representing a component
Link to this section

I’ve shown above how we can emulate a component by creating a custom HTML element and a directive that targets this element. Let’s now define a real component and compare the generated factory with the one we got in our experiments:

Ready to compare now? Here is the generated factory:

Node flags
Link to this section

Node flags is the first parameter to all node definitions. It is actually a bitmask of node flags that contain specific node information used by the framework mostly during change detection cycle. And this number is different in both cases: 16384 — for the simple directive and 49152 for the component directive. To understand what flags have been set by the compiler let’s simply convert the numbers into binary form:

If you’re curios about how the conversion takes place read The simple math behind decimal-binary conversion algorithms. So, for the simple directive the compiler sets only 15-th bit which is done like this in Angular sources:

and for the component node both 15-th and 16-th bits are set, which is

Since a-comp is a component now with the following simple template:

the compiler generates a factory for it with the its own view definition and view nodes:

Angular uses several DOM renders depending on the ViewEncapsulation mode specified in the component decorator:

The renderer for a component is created by the DomRendererFactory2 class. The parameter componentRendererType that is passed inside the definition — in our case it’s jit__object_Object_5 — is basically a descriptor of the renderer that needs to be created for the component. The most important information it holds is the view encapsulation mode and styles that need to be applied to the component view:

Child directives
Link to this section

Now, the last piece of information remains is what will be generated if we apply a directive to a component in the template like this:

And it contains nothing we haven’t seen before. Just one more directive definition was added and the child count for the element was increased to 2. 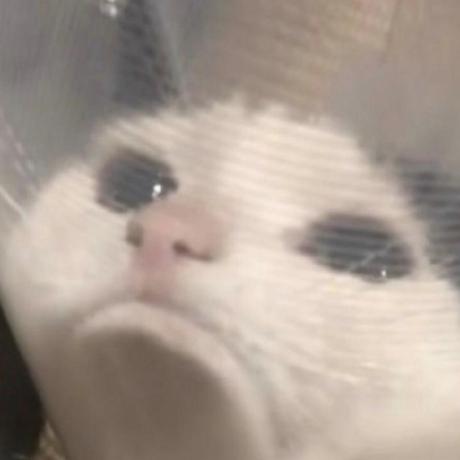 Wow. I've read couple of your articles related to this topic and these made me understand Angular deeper for real. And now, I can estimate how ViewChild decorator works and why we're using it in Angular. It would be great if we had an article explains in depth the differences in implementation of jQuery and ViewChild in Angular. Keep up the good work! 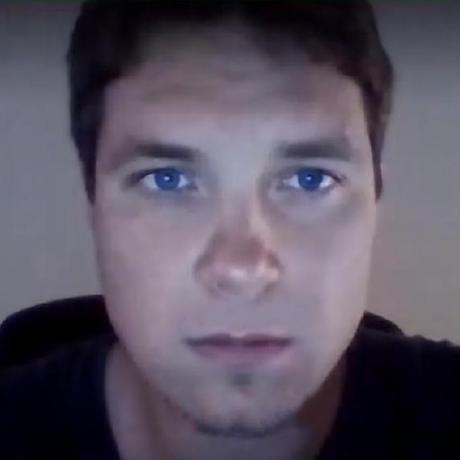 what particularly would you find interesting or confusing in this comparison? 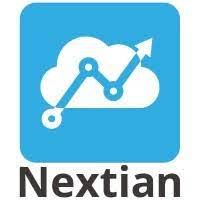 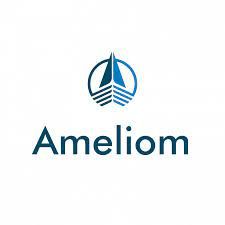 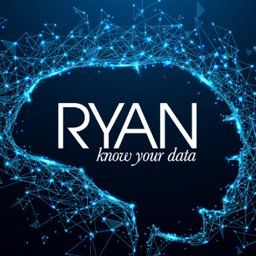